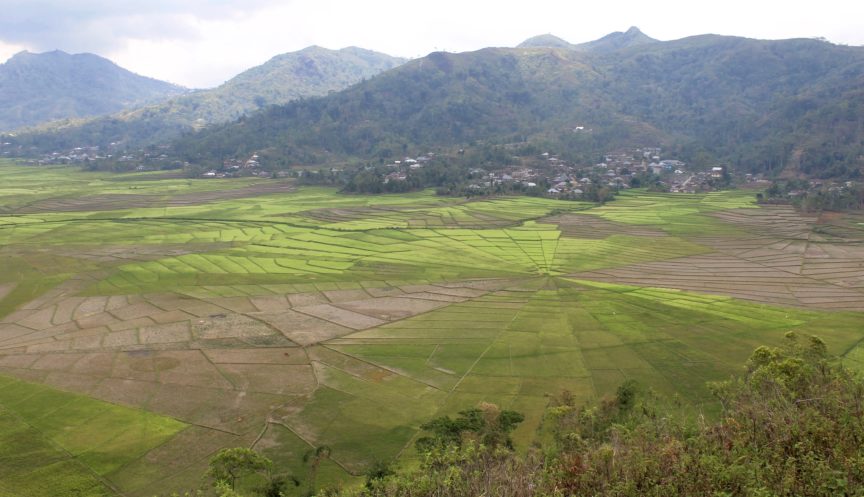 Lingko Spider Web Rice Fields are worth a quick stopover on the road from Labuan Bajo to Ruteng – find out all the transport options, entrance fees & more!


After the fun of Komodo dragons & diving with manta rays, traveling onwards from Labuan Bajo to Ruteng & the rest of Flores Island requires time & patience.

Here’s the DIY Travel HQ guide to get from Labuan Bajo to Ruteng, with a stop at the small & delightful Lingko Spider Web Rice Fields along the way. 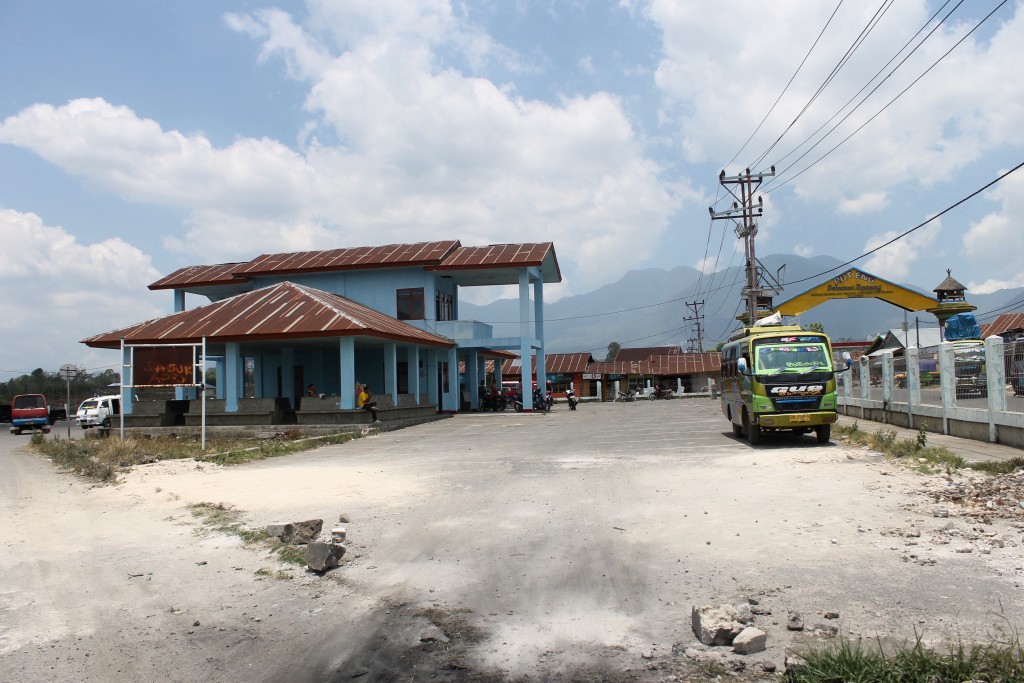 The first thing to know is that travel agencies in Labuan Bajo sell tickets on tourist buses, which may or may not be just the local bus, which you can easily board yourself.

The actual “terminal” is some distance away but you can flag the bus down from anywhere along the main street, Jalan Soekarno Hatta: 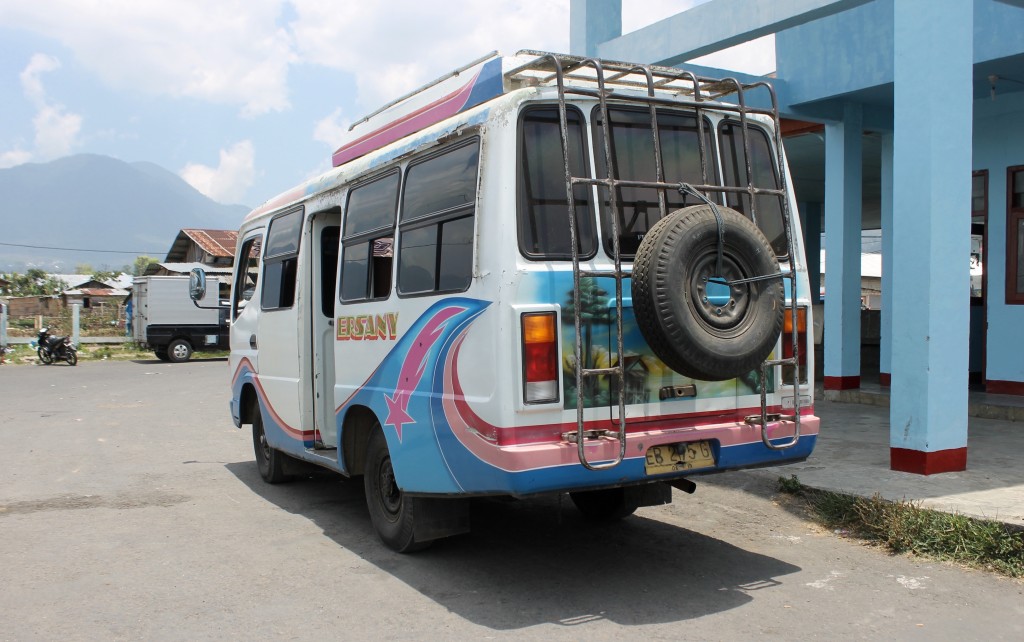 The bus from Labuan Bajo at Ruteng Bus Terminal

Private vans will also be waiting for passengers at one particular spot further up the street, about a 5-10 minute walk from the town center.

You can bargain these vans down to 50,000 IDR / $3.75 for the ride to Ruteng, but their departure time depends on when they get enough passengers, despite what the drivers will tell you.

Be warned that it will circle the town 2 or 3 times trying to pick up passengers, & also for the entire journey to Ruteng. It’s another painfully slow Indonesian journey, taking approximately 6 hours.

So while there’s a set departure time with the local bus & it leaves a lot earlier, you will get there a lot faster & probably also earlier with the private van.

Ask the driver to stop you at the Lingko Spider Web Rice Fields at Cancar – it is 17km before Ruteng. 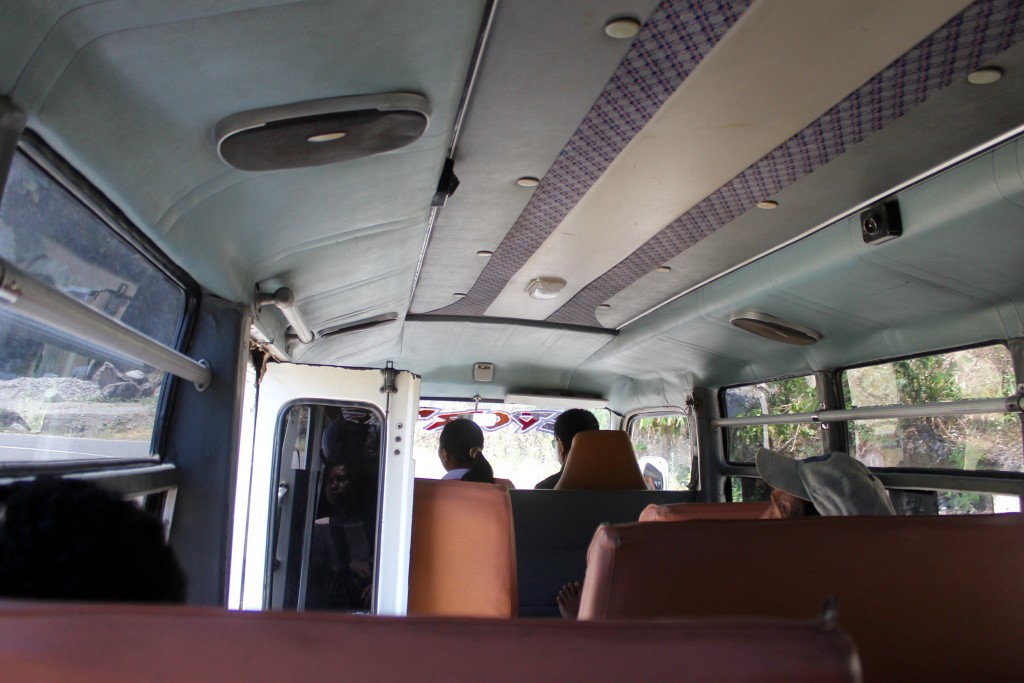 The inside view of a local Indonesian bus

You will be stopped directly at the foot of a small hill – walk straight ahead to the house on the left. 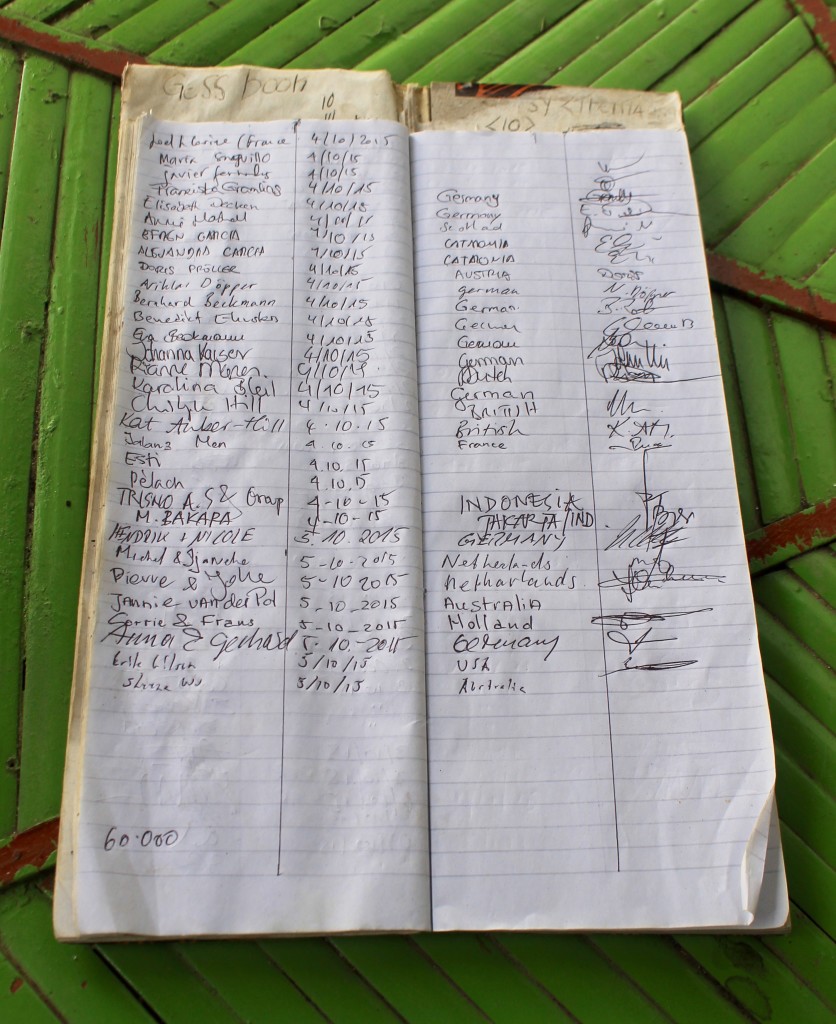 A short 10 minute uphill trail, littered with rubbish, leads to the rice fields.

Although most rice fields are cultivated in terraces, the unique design of the Lingko Spider Web Rice Fields are based on a traditional agricultural calendar of rituals & ceremonies. 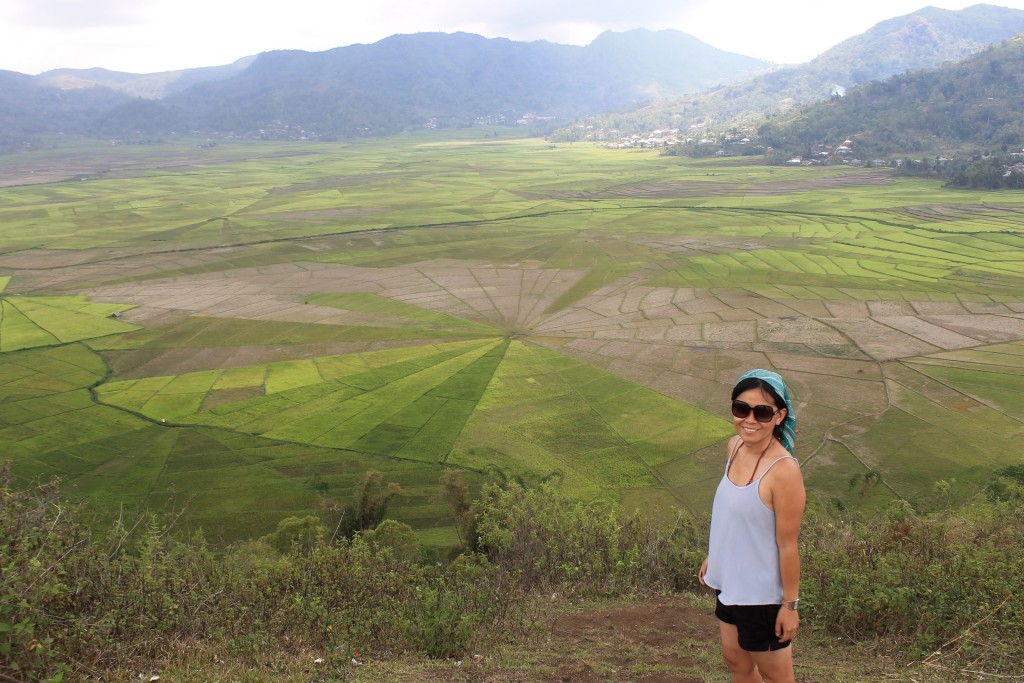 I’ve seen many rice fields but never one in the shape of a spiderweb!

Catch a glimpse of Cancar on the way back down: 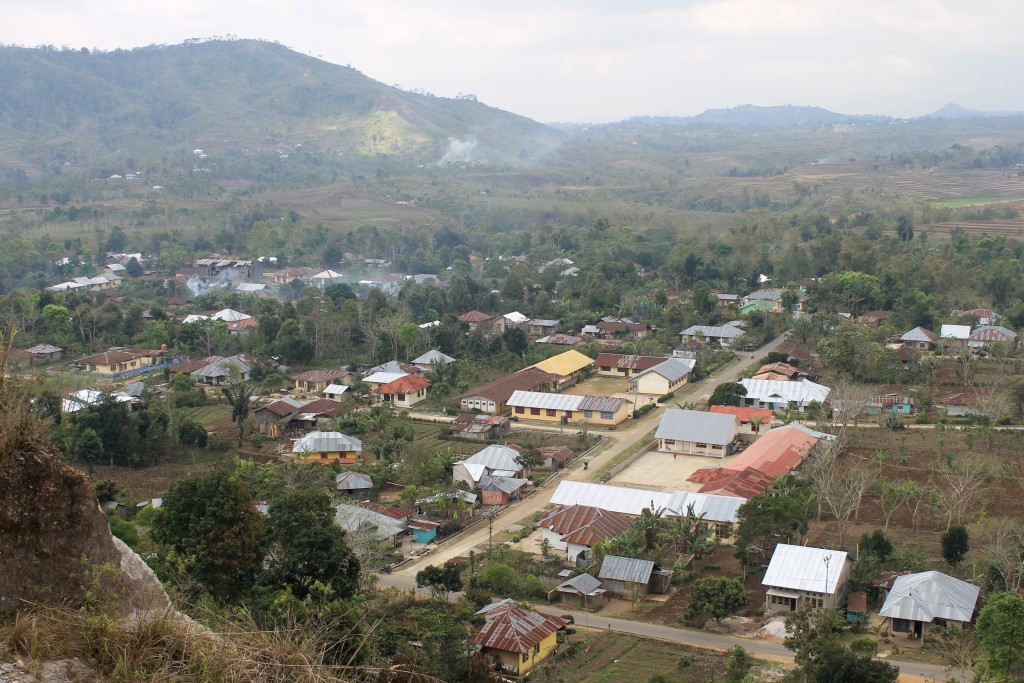 The little town of Cancar

Farewell the caretakers & continue along the main road to the left towards Cancar town. From here, you can catch regular bemos to Ruteng for 10,000 IDR / $0.75.

Ruteng is not a fun or interesting city to be stuck in – rather than staying overnight & catching a bemo the next day, we hired a private car to Bajawa for 70,000 IDR / $5.25 so we could wake-up in a new, & hopefully better, city.

We thought about hiking Wae Reno for free but decided instead to visit Bena & Wogo villages. 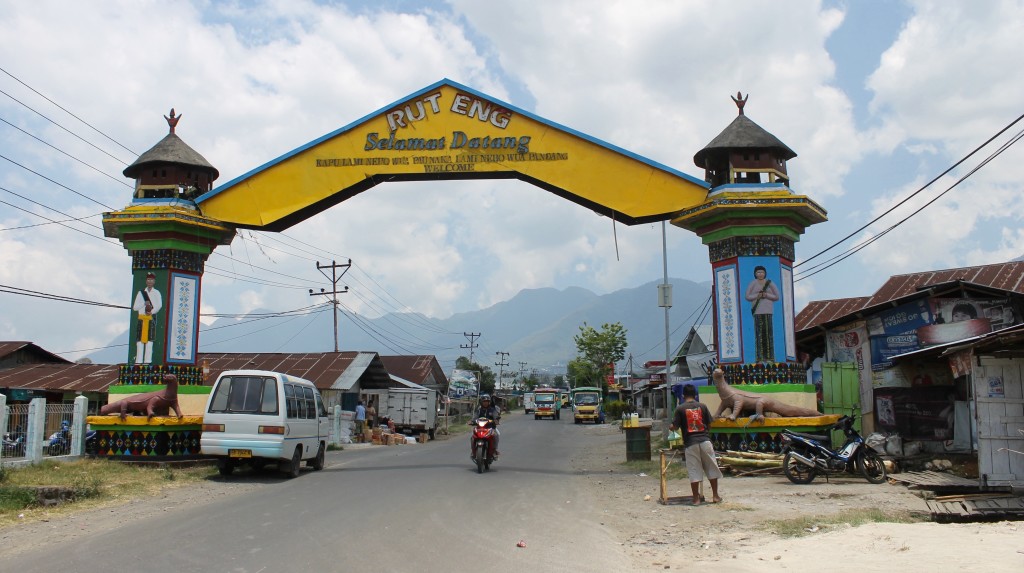 How to travel from Labuan Bajo to Ruteng via Lingko Spider Web Rice Fields:

*** The Final Word: Lingko Spider Web Rice Fields are worth a quick stop if passing through ***

Have you seen rice fields like this anywhere else in the world? 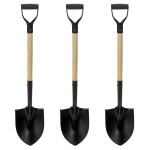