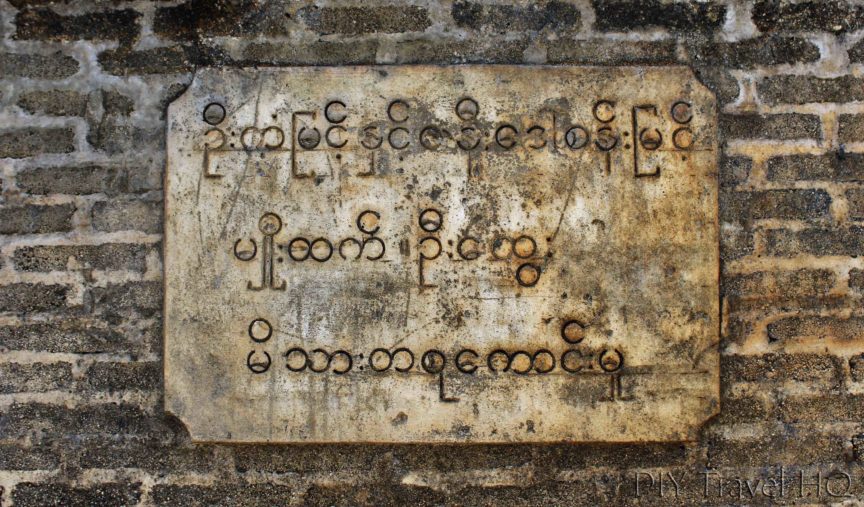 Burma formally became the Union of Myanmar in 1989 however the new name isn’t universally accepted –  learn about the key issues in the Burma vs Myanmar name debate.

In 1989, under The Adaptation of Expression Law, Burma’s ruling military government changed the name of the country to Myanmar.

This provoked an international debate, which remains unresolved to this day, more than 25 years on.

Here at DIY Travel HQ this is our overview of the key issues: 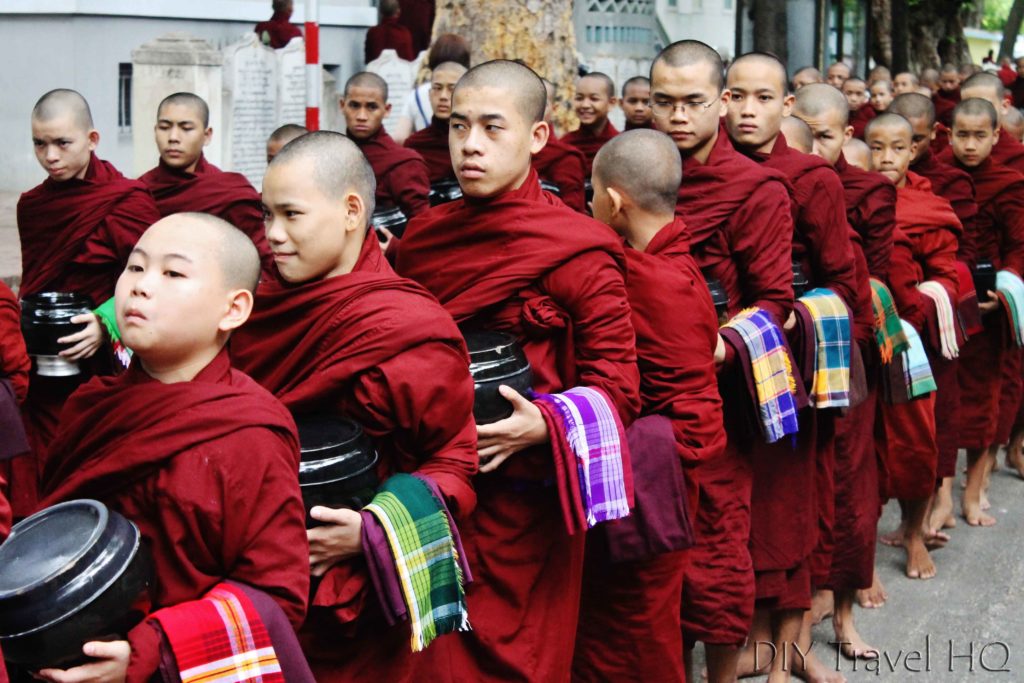 Old traditions are very much alive in Amarapura

History of Burma vs Myanmar

Both names have been used in tandem for centuries.

In the native language, Burma is the informal, colloquial term for the country and Myanmar is its formal, literary equivalent.

When the British colonized the country in 1824, it officially became the Union of Burma, a name it retained when it became an independent nation in 1948. 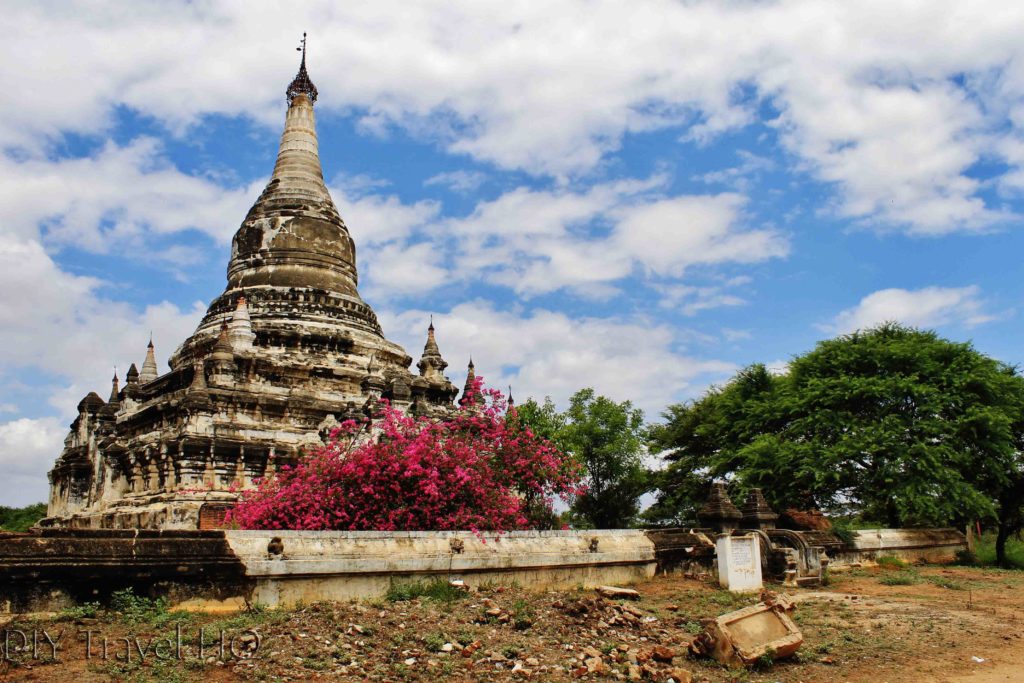 Bagan is one of the most ancient sites in the country

Politics of Burma vs Myanmar

The use of either Burma or Myanmar is often representative of a political position, linked with the level of support for the military government’s power to change the country’s name.

At the time, the Foreign Office stated:

Indeed, the name change was acquiesced by the UN and most other countries, with the notable exclusions of the United States, the United Kingdom, Canada and Australia (the EU uses the hybrid nomenclature Burma/Myanmar).

However, these countries often adopted Myanmar in formal diplomatic exchanges and – since the 2011-2012 democratic reforms – have shown it an increasing preference.

In 2012, Aung San Suu Kyi reinstated her position on the debate:

“I shall always refer to this country as Burma, until the Burmese people decide what they want it to be called”.

However, recently, she also appears to be shifting away from the old name, instead using terms such as “my country”, “this country of ours” or “our country” with greater frequency. 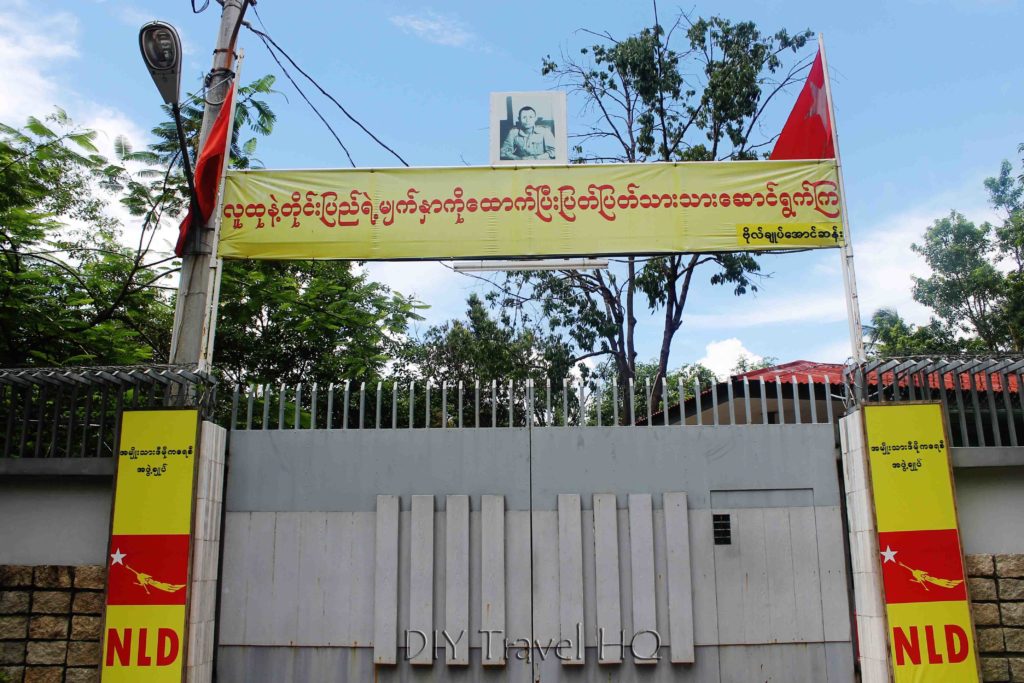 Language of Burma vs Myanmar

The change to Myanmar was the result of the junta’s official commission into the English translation of the country’s geographical place names.

The military viewed the persisting use of names from its British colonial past & subsequent independence as a threat, an insult even, as it sought to consolidate its authority in the aftermath of the failed democratic uprisings of 1988.

These revisions not only altered the name of the country, but also corrected the pronunciation of various city names: Mergui to Myeik, Rangoon to Yangon and Pegu to Bago.

As mentioned, the names Burma and Myanmar have historically been used alongside each other since ancient times, the former being the spoken form and the latter being the written term of the same word.

Moreover, in a highly tonal language, pronunciation produces sharp differences: depending on the register used, pronunciation of the country’s name in the Burmese language is Bama or Myamah.

In its English form, linguistically, Myanmar is more natural for the natives, as Burma was for the British and arguably continues to be for the outside – or at least Western – world.

The Burma/Myanmar debate is largely confined to the English language. It doesn’t change the name of the country in the Burmese language or the national anthem, which still refers to bama pyi or the “country of Burma”. 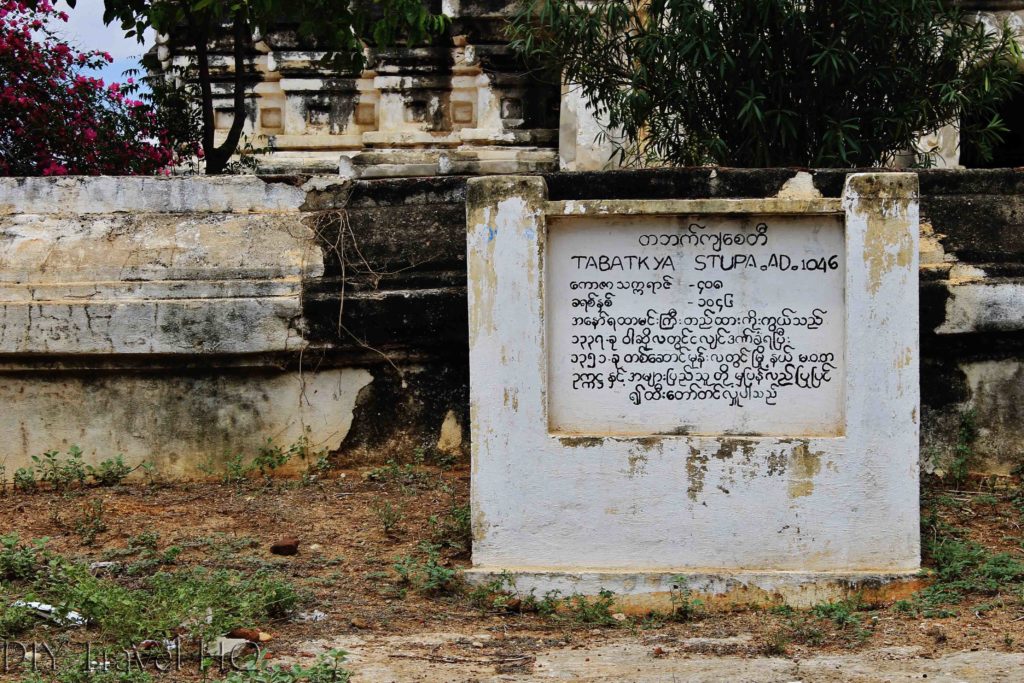 The Burma vs Myanmar debate is not as important for locals

Society of Burma vs Myanmar

The name Burma traditionally refers to the majority ethnic group in the country, the Bamars – just one out of the eight main nationalities in the country.

The name Myanmar is also derived from the Bamars, however since Independence, its meaning has been expanded to include the minorities – essentially, to mean all the citizens of the country.

The definition of Burma remains unchanged, used exclusively to refer to the predominant lineage.

Despite the name change, the people and language of the country continue to be referred to as Burmese, as Myanmarese or Myanmese do not align with formal English grammatical rules.

This is as the natives prefer, although as for the country’s name, the public seem have adopted the change to Myanmar, as a more representative and inclusive name for their multi-ethnic nation. 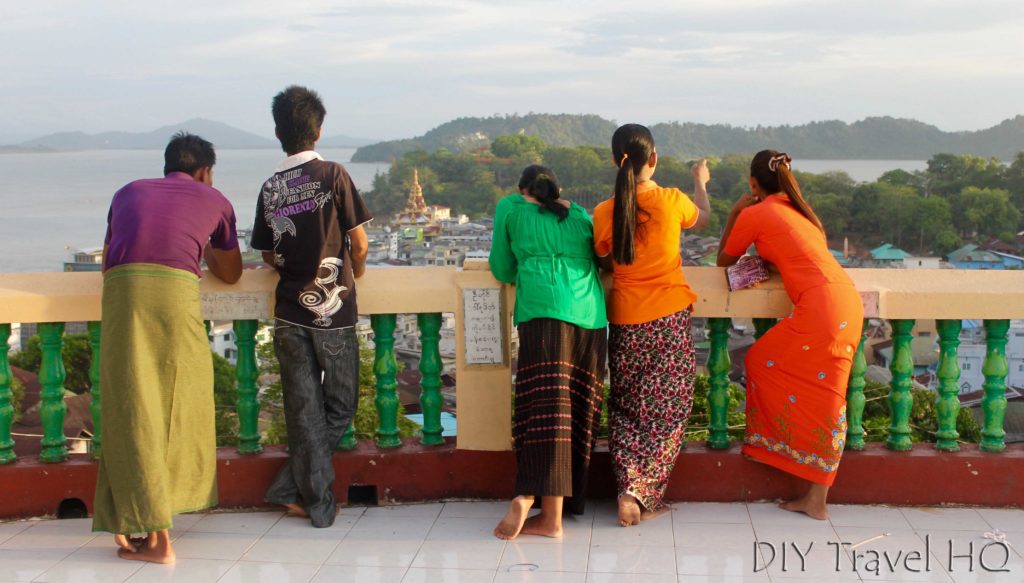 The Final Word: Burma vs Myanmar

Personally, I had been using both names interchangeably, perhaps with a slight preference to Burma, purely as a candle to nostalgia. However, after some thought, I have shifted my allegiance.

Albeit a violent and illegitimate foundation, the name Myanmar is a significant symbolic and literal shift from the colonial association of Burma, especially now that the military junta has been dissolved and the country gradually transitions to democracy.

The new name has solid etymological and historic roots, and not only sounds more exotic and aesthetic, but is also more in tune with the natural tone & diversity of the Burmese language and people.

Did you enjoy reading Burma vs Myanmar: What’s My Name Again?

Burma vs Myanmar – what’s your opinion?